Unit 1 How to Recognise that My Child Smokes?
4 Topics
Introduction
Topic 1 Signs that My Child Smokes
Topic 2 Consequences of Smoking in Childhood
Topic 3 Tips for Healthy Discussions.
Unit 2 Vaping – What We Need to Know?
5 Topics
Topic 1 Five Basic Facts about E-cigarettes or Vaping
Topic 2 What Is Juuling?
Topic 3 What Are the Signs of Vaping?
Topic 4 How to Talk to Your Teens about Vaping
Topic 5 Tips to Quit Vaping. Strategies that Work
Unit 3 I Want to Be Like You!
6 Topics
Introduction
Topic 1 A Role Model for Your Child
Topic 2 Passive Smoking
Topic 3 What to Do if You Suspect that Your Teenager Has Started Smoking?
Topic 4 Parent as A Teacher. Parent as Anti-Smoking Role Models (Whether They Smoke or Not)
Topic 5 Practical Tips to Prevent Your Teenagers from Smoking
Unit 4 I Have Learned that You Smoke…
6 Topics
Introduction
Topic 1 Five Wrong Parental Reactions
Topic 2 Five Tips for Parents to Deal with Adverse Reactions
Topic 3 What to Do if You Have Learned that Your Child smokes?
Topic 4 Why No Physical Violence
Topic 5 Some Guidelines for Interaction without Violence
Unit 5 Keep Your Children Tobacco Free
5 Topics
Introduction
Topic 1 Keep Your Kids from Starting
Topic 2 Factors Associated with Youth Tobacco Produced Use
Topic 3 Refusal Skills Techniques to Teach Your Children
Topic 4 What Parents Should Know
Activities
References
Previous Topic
Next Lesson

Topic 5 Some Guidelines for Interaction without Violence 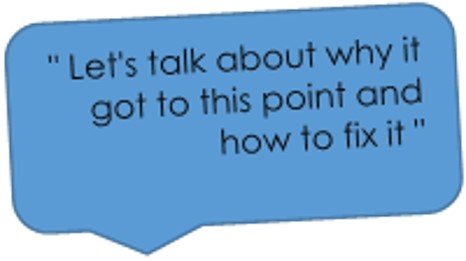 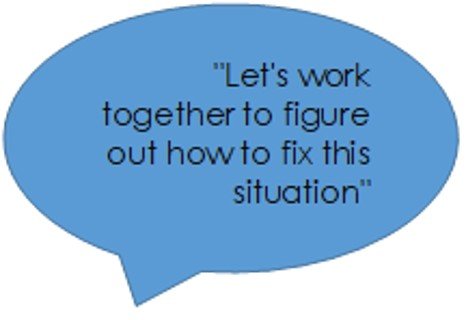 A tale of the Wind and the Sun

The wind and the sun argued over who was stronger. They saw a traveler coming and the Sun suggested:

The Wind agreed and began to blow with all its might until the Sun hid behind a cloud. The greater its force, the more the man wrapped his coat around himself. Finally, the Wind gave up in despair. Then the Sun rose and enveloped the traveler with all its warmth. Soon after, he took off his coat himself. Thus it became evident that the heat was stronger than the bitterest cold.