Topic 5 Do Teens Listen? What Can Parents Do?

Module 4 Problematic Alcohol Use Identification and Management Techniques for Parents Unit 4 Parenting to Prevent Childhood Alcohol Use Topic 5 Do Teens Listen? What Can Parents Do?

Adolescents do listen to their parents when it comes to issues such as drinking and smoking, particularly if the messages are conveyed consistently and with authority. Research suggests that only 19 percent of teens feel that parents should have a say in the music they listen to, and 26 percent believe their parents should influence what clothing they wear. However, the majority – around 80 percent – feel that parents should have a say in whether they drink alcohol. Those who do not think that parents have authority over these issues are four times more likely than other teens to drink alcohol and three times more likely to have plans to drink if they have not already started.

Whether teens defer to parents on the issue of drinking is statistically linked to how parents parent. Specifically, authoritative parents – those who provide a healthy and consistent balance of discipline and support – are the most likely to have teenagers who respect the boundaries they have established around drinking and other behaviours; whereas adolescents exposed to permissive, authoritarian, or neglectful parenting are less influenced by what their parents say about drinking.

Adolescents who are aware that their parents would be upset with them if they drank are less likely to do so, highlighting the importance of communication between parents and teens as a protective measure against underage alcohol use.

Parents influence whether and when adolescents begin drinking as well as how their children drink. Family policies about adolescent drinking in the home and the way parents themselves drink are important. For instance, if you choose to drink, always model responsible alcohol consumption. But what else can parents do to help minimise the likelihood that their adolescent will choose to drink and that such drinking, if it does occur, will become problematic?

It is important to:

Children and adolescents often feel competing urges to comply with and resist parental influences. During childhood, the balance usually tilts toward compliance, but during adolescence, the balance often shifts toward resistance as teens prepare for the autonomy of adulthood. With open, respectful communication and explanations of boundaries and expectations, parents can continue to influence their children’s decisions well into adolescence and beyond. This is especially important in young people’s decisions regarding whether and how to drink – decisions that can have lifelong consequences. 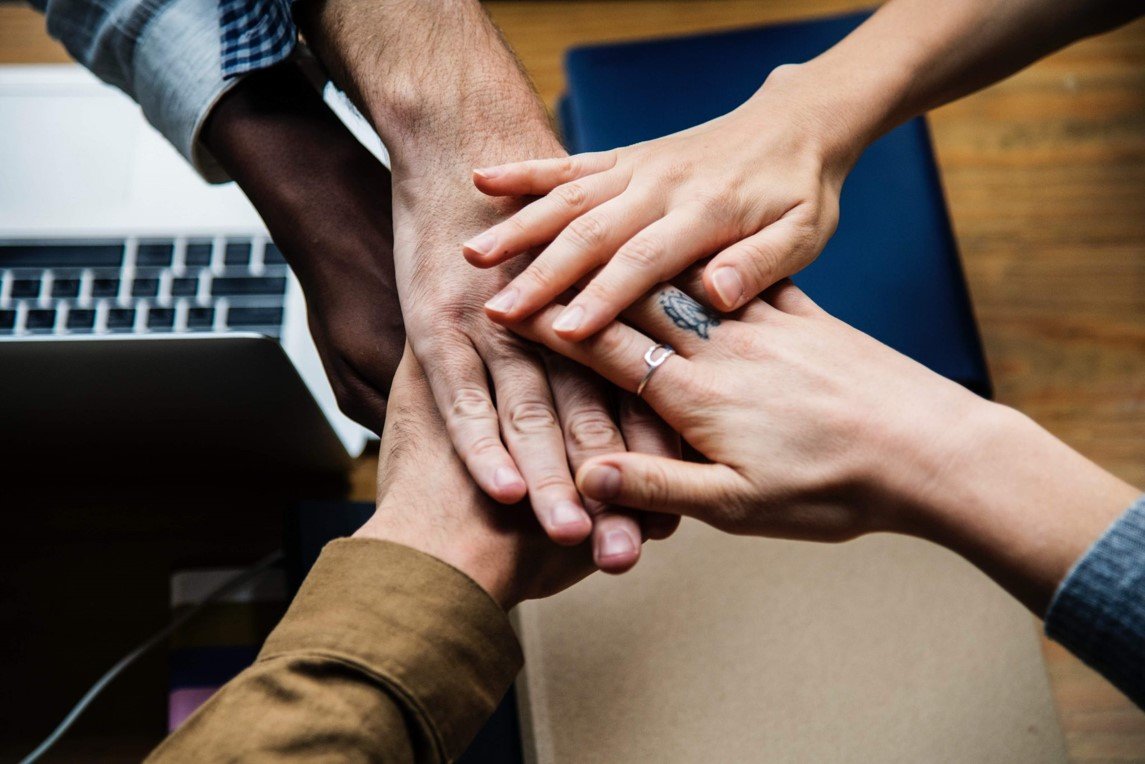 My husband and I left our 17-year-old home alone for 5 days. I gave him clear instructions, starting with, “We trust you.” I said, “You know our rules. No parties in our house. Driving under any influence—not happening. We trust you. Don’t give us any reason to regret this.”

Well, maybe my instructions weren’t so clear. I tiptoed around the obvious. I know that he and his friends are drinking and smoking weed. I’m not surprised. He’s the youngest of five. Whatever I might have believed about my other kids, years later I know the real truth. The “not my kids” story is a lovely naive lore of the past.

When we arrived home, there was beer in the fridge and beer cans in the kitchen garbage.

I was taken aback and said to my son, “Really? Beer cans right in the kitchen garbage?” He answered with two questions that, while arrogant and bold, stumped me. “What? You’d rather I lied? Would it have been better if we drank at someone else’s house?.”

I didn’t answer his questions. But my answers are “Yes” to both. I guess I thought the unspoken contract was that he will experiment and engage in risky behaviour but he will hide the evidence. And we will look the other way. In my mind, in four short months when he leaves for college, I’ll be out of the decision-making picture anyway.

There are actually two issues at hand in this situation. The first involves your son’s drinking and drug use, which parents of older adolescents choose to handle in a variety of ways. While many parents take a strict stance on any substance use, others take the approach you’ve described here – one of realistic acceptance, with specific caveats. The bottom line, of course, is that this behaviour is illegal and could land your son (and by extension, you) in hot water. Which brings us to the second issue.

In drinking and permitting others to drink at your house while you were away, your son opened you up to potential liability with the added disadvantage of you being out of the loop of what was happening at home. This part of the situation is less about the illicit behaviour and more about your ability to trust your son and his consideration of those around him. This is worth discussing with him on both fronts.

Leaving a seventeen-year-old alone for a stretch of days indicates a certain level of trust and assurance that he can be expected to make smart, safe choices while you’re away.

This, reasonably, includes that he would refrain from drinking or allowing others to drink in your home for that period of time, particularly if you set that specific expectation before leaving town. In response to your son’s questions about what you would rather have him do, you might remind him that you have a clear-eyed view of his behaviour and don’t expect perfection, but you do expect that he would respect your specific rules in situations such as the one you describe.

You mention that in a matter of months, your son will be away from parental supervision at college. Rather than viewing that as reason to let him off the hook for this type of behaviour, it can be reframed with him as evidence of his maturity and ability to think about others and carefully consider his decisions. You might be realistic or even accepting about his drinking and marijuana use, but you can also expect that he adhere to reasonable rules designed to keep him and his friends safe when you are out of town.

My college freshman is coming home and I am anticipating that he’ll want to continue his college social life while at home. How do I talk to him about college drinking? It seems complicated to say, “I know you drink at school, but you can’t at home.”

There is a difference between knowing that your teen is drinking alcohol at college and allowing your son to continue drinking alcohol at home. Parents should never endorse alcohol use when their children are under the legal drinking age. In essence, when you say it is okay to use, you are also encouraging your son to break the law. Furthermore, if you allow drinking in your house, you are breaking the law and can be arrested for social hosting.

It is, however, reasonable to assume that your son is going to continue to engage in his social life, and parents should have a discussion about alcohol and college students. Choose a mutually agreeable time to engage in a conversation about expectations while at home. Don’t ambush your son; rather set a time and let him know you want to speak about drinking and your parental thoughts.