Unit 1 How to Recognise that My Child Smokes?
4 Topics
Introduction
Topic 1 Signs that My Child Smokes
Topic 2 Consequences of Smoking in Childhood
Topic 3 Tips for Healthy Discussions.
Unit 2 Vaping – What We Need to Know?
5 Topics
Topic 1 Five Basic Facts about E-cigarettes or Vaping
Topic 2 What Is Juuling?
Topic 3 What Are the Signs of Vaping?
Topic 4 How to Talk to Your Teens about Vaping
Topic 5 Tips to Quit Vaping. Strategies that Work
Unit 3 I Want to Be Like You!
6 Topics
Introduction
Topic 1 A Role Model for Your Child
Topic 2 Passive Smoking
Topic 3 What to Do if You Suspect that Your Teenager Has Started Smoking?
Topic 4 Parent as A Teacher. Parent as Anti-Smoking Role Models (Whether They Smoke or Not)
Topic 5 Practical Tips to Prevent Your Teenagers from Smoking
Unit 4 I Have Learned that You Smoke…
6 Topics
Introduction
Topic 1 Five Wrong Parental Reactions
Topic 2 Five Tips for Parents to Deal with Adverse Reactions
Topic 3 What to Do if You Have Learned that Your Child smokes?
Topic 4 Why No Physical Violence
Topic 5 Some Guidelines for Interaction without Violence
Unit 5 Keep Your Children Tobacco Free
5 Topics
Introduction
Topic 1 Keep Your Kids from Starting
Topic 2 Factors Associated with Youth Tobacco Produced Use
Topic 3 Refusal Skills Techniques to Teach Your Children
Topic 4 What Parents Should Know
Activities
References
Previous Topic
Next Lesson

Module 5 Tobacco Use Identifications and Management Techniques for Parents Unit 1 How to Recognise that My Child Smokes? Topic 3 Tips for Healthy Discussions.
1) CHOOSE THE RIGHT TIME AND PLACE

Choose a time when your kid won’t feel rushed and a place where they feel relaxed, like when you’re riding in the car or sitting at the dinner table. By choosing a place you both feel comfortable, you’ll both be more inclined to open up.

2) APPEAL TO THEIR GOOD JUDGEMENT

Your kid makes smart decisions every day. Resisting the temptation to vape can be one of them. Compliment their good judgement. Remind them that they are an independent thinker who doesn’t have to be influenced by peer pressure. Tell them you’re proud of their courage and principles.

Instead of asking yes or no questions, ask open-ended questions that encourage participation. If you’re genuinely curious, your kid will be less likely to get defensive.

It’s very hard to get a teenager to stop doing something they enjoy. They are rebellious by nature and so you as parents should be prepared to answer any questions, namely:

I (or my friends) have tried e-cigarettes and it was no big deal.

You used tobacco, so why shouldn’t I?

Why don’t you want me to use e-cigarettes?

I thought e-cigarettes didn’t have nicotine – just water and flavoring?

Consider this an ongoing conversation. When you first bring up the subject, your kid might be caught off guard and reluctant to engage. But once you open the door to the topic, they’ll be more inclined talk to you about it later.

Set a good example by being tobacco-free and ensure that your kid is not exposed to the secondhand emissions from any tobacco products, including e-cigarettes. 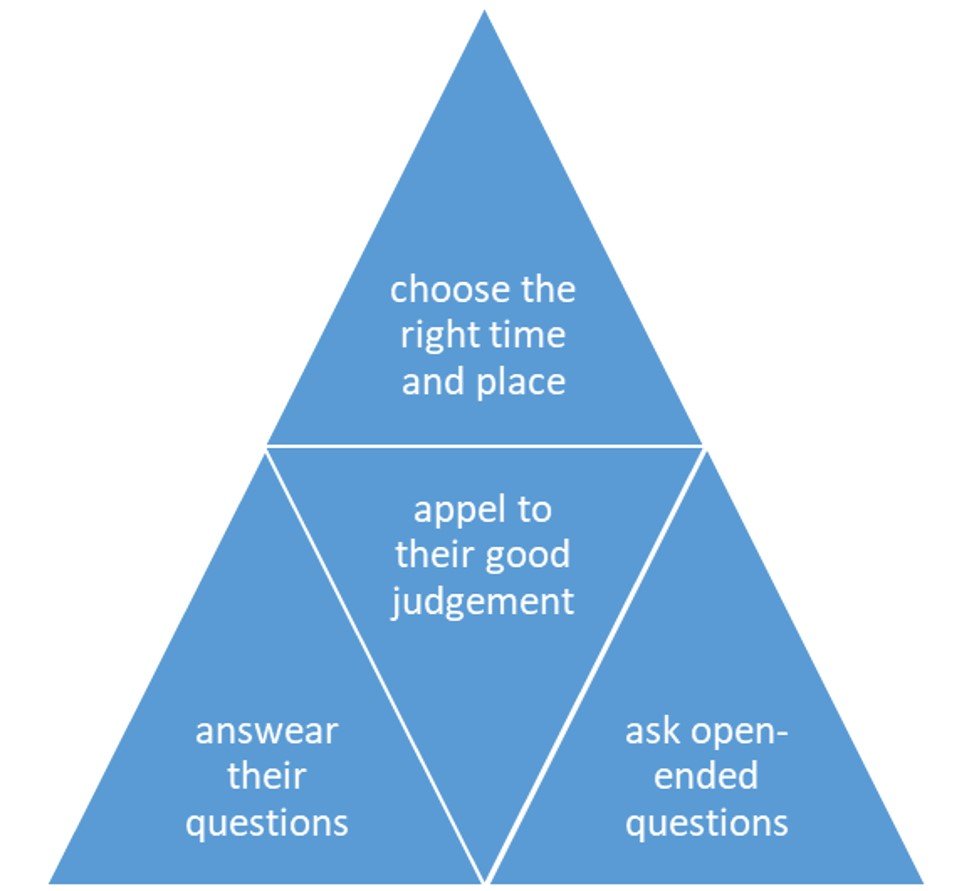