Unit 1 How to Recognise that My Child Smokes?
4 Topics
Introduction
Topic 1 Signs that My Child Smokes
Topic 2 Consequences of Smoking in Childhood
Topic 3 Tips for Healthy Discussions.
Unit 2 Vaping – What We Need to Know?
5 Topics
Topic 1 Five Basic Facts about E-cigarettes or Vaping
Topic 2 What Is Juuling?
Topic 3 What Are the Signs of Vaping?
Topic 4 How to Talk to Your Teens about Vaping
Topic 5 Tips to Quit Vaping. Strategies that Work
Unit 3 I Want to Be Like You!
6 Topics
Introduction
Topic 1 A Role Model for Your Child
Topic 2 Passive Smoking
Topic 3 What to Do if You Suspect that Your Teenager Has Started Smoking?
Topic 4 Parent as A Teacher. Parent as Anti-Smoking Role Models (Whether They Smoke or Not)
Topic 5 Practical Tips to Prevent Your Teenagers from Smoking
Unit 4 I Have Learned that You Smoke…
6 Topics
Introduction
Topic 1 Five Wrong Parental Reactions
Topic 2 Five Tips for Parents to Deal with Adverse Reactions
Topic 3 What to Do if You Have Learned that Your Child smokes?
Topic 4 Why No Physical Violence
Topic 5 Some Guidelines for Interaction without Violence
Unit 5 Keep Your Children Tobacco Free
5 Topics
Introduction
Topic 1 Keep Your Kids from Starting
Topic 2 Factors Associated with Youth Tobacco Produced Use
Topic 3 Refusal Skills Techniques to Teach Your Children
Topic 4 What Parents Should Know
Activities
References
Previous Topic
Next Topic

Topic 2 What Is Juuling?

Module 5 Tobacco Use Identifications and Management Techniques for Parents Unit 2 Vaping – What We Need to Know? Topic 2 What Is Juuling?

E-cigarettes are typically battery-powered devices that heat a liquid (“juice”) that turns into an aerosol that teens inhale into their lungs. Until this point, vaping involved using a vaping pen, a small round device with a mouth piece on the end. But Juuling, as it’s popularly known, is much easier to hide. Juul is a sleek, rectangular vaporizing device that delivers a concentrated form of nicotine. It looks like a USB flash drive, and can even be plugged into a laptop to charge.

According to the Juul website, each cartridge contains 0.7 mL with 5 percent nicotine by weight. One Juul pod is equivalent to smoking one pack of cigarettes or 200 puffs. But the biggest draw for teens is that the pods come in fun flavors, such as cucumber, mango, and mint. 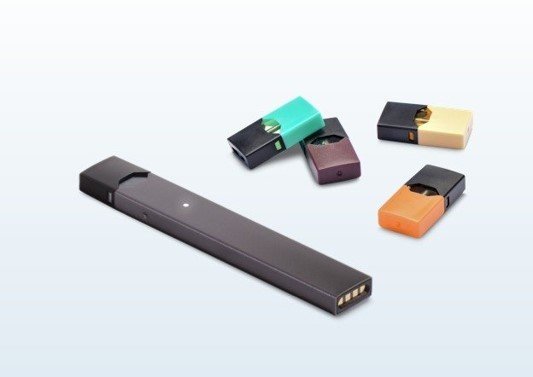 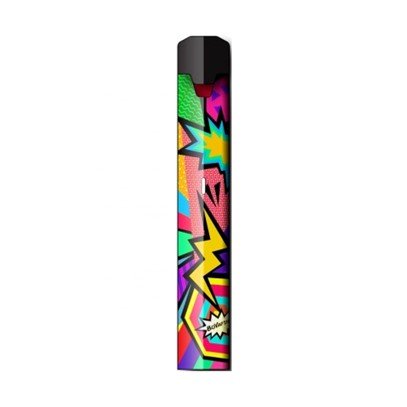 “While searching for my iPhone earbuds in my 16-year-old daughter’s bedside table, I came across a coin purse with tiny cartridges that look like a computer thumb drive. When Jane got home from school, I asked her what they were. “They’re Penelope’s,” Jane said. “I’m holding them for her.”

That seemed plausible. Penelope is a friend whose mom is very strict. But I still didn’t know what they were, and I thought: This can’t be good.

Slowly, we got to the bottom of it. They were Juul pods, nicotine cartridges for the latest, trendy version of an e-cigarette.

Tobacco use among young people in the WHO European Region remains a public health concern. Despite the overall downward trend, several countries of the Region observed an increase in tobacco use prevalence among young people in the latest round of the Global Youth Tobacco Survey. While cigarettes remain the most used form of tobacco products, there is a concerning trend emerging from the use of electronic cigarettes (or e-cigarettes).

According to the latest available data, young people are turning to these products at an alarming rate. The new report reveals that in some countries the rates of e-cigarette use among adolescents were much higher than those for conventional cigarettes. In Poland, for example, 15.3% of students smoked cigarettes and 23.4% used electronic cigarettes in 2016.